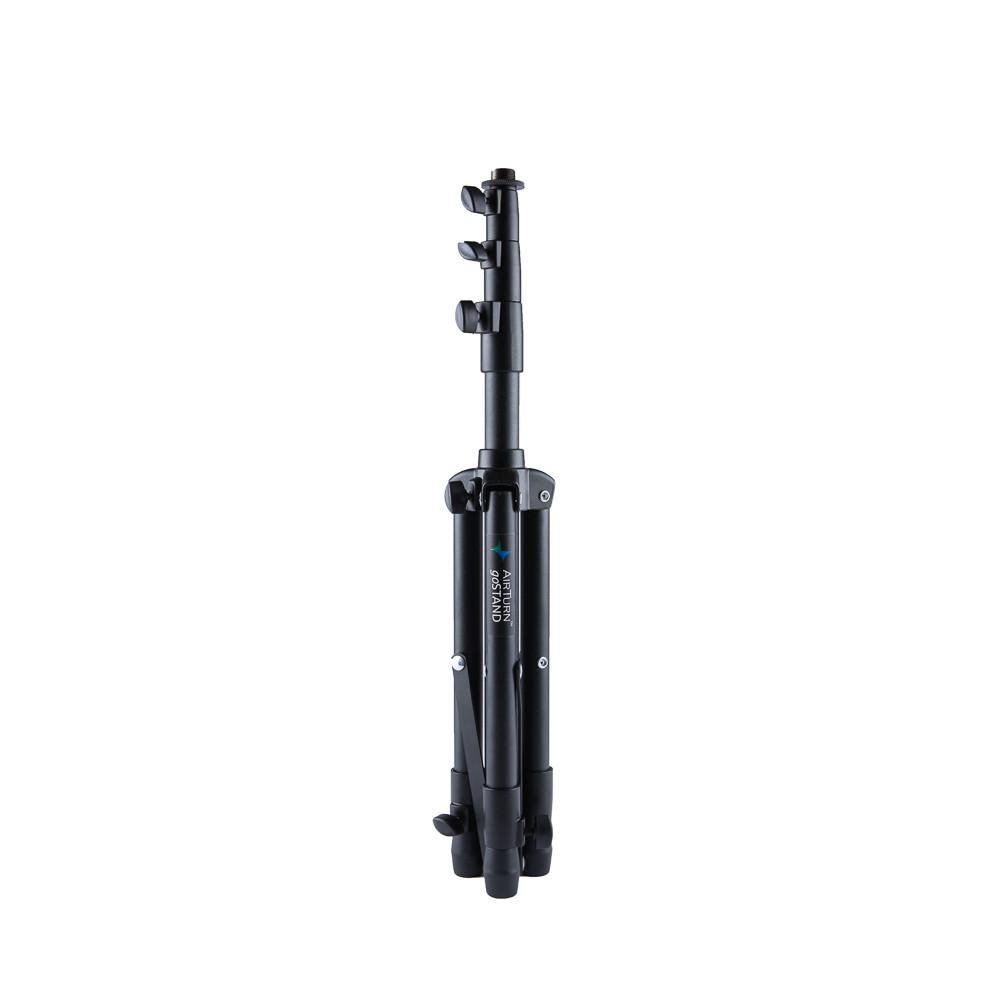 FREE SHIPPING
The goSTAND is a portable mic stand that works well for both standing and seated musicians for holding their tablet, phone, computer, microphone and other gear that can be mounted using a standard 5/8-27 mic thread.


If you’re a traveling musician or performer, or simply have to take your mic stand to the garage down the street, carrying a mic stand has always been an awkward task. Now with the goSTAND you throw it in your back pack and don't think about it. The goSTAND works well for both standing and seated musicians for holding their tablets, microphones and other gear that can be mounted using a standard 5/8-27 mic thread.

• Extended legs create the same footprint as most mic stands keeping your load secure. The only stand that can be set for uneven surfaces and different base circumferences.

• Works with all AirTurn tablet mounting systems. Collapsible boom and side mount clamp are also available.